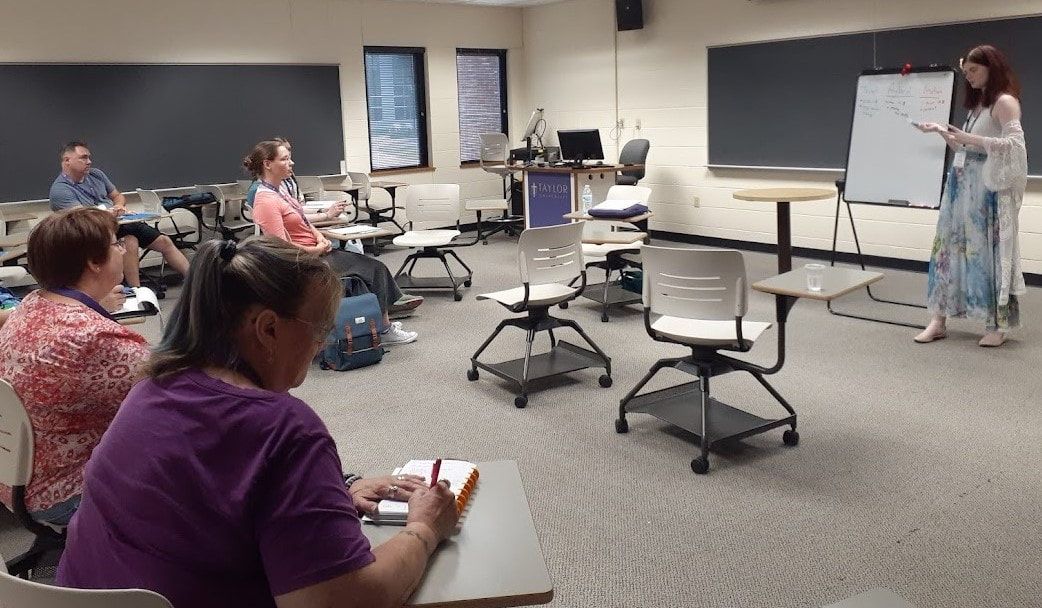 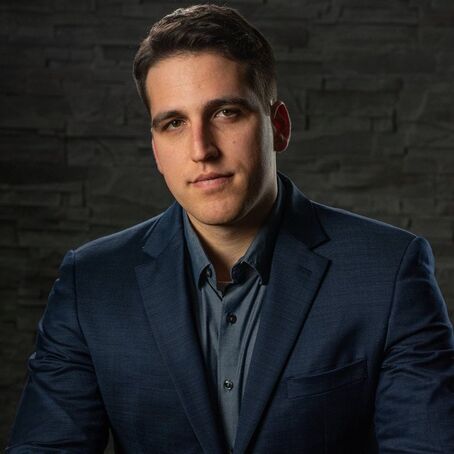 Lincoln Reed is a writer, professor, and filmmaker. He holds an MFA in creative writing from Miami University, OH, and teaches short film screenwriting at Taylor University where he works as an assistant professor of art, film, and media. Lincoln also serves as a visiting assistant professor at the Hollins University MFA in Screenwriting and Film Studies program and is an alum of the Ragdale Foundation. In 2023, after five years of professional ghostwriting experience, he co-founded Agriluna Media, a company based in Indianapolis, IN that will combine his passion for writing and video production.

​Lincoln loves redemptive storytelling and the medium of short fiction. More than 50 of his short stories have been featured in online magazines and print anthologies. His short film Drop Dead Gorgeous won Best Screenplay at the 2018 Envision Film Festival and the film adaptation of his short story “Tritanopia” has been featured in film festivals in the United States and Italy during 2022 and 2023. A short film version of his baseball feature screenplay Gunslinger is currently in its film festival run. When he’s not working, writing, or developing films, Lincoln enjoys reading, lifting weights, and spending time with his wife Gabby.
​
Preview of what to expect in the Teen Track

Do you love to write short stories? There is definitely a craft to creating short stories, to make compelling characters, a sensational setting, and plot arc, all in a very short space. We’ll talk about the craft of writing short stories, we’ll do some group critiquing, and then we’ll show you how to submit stories and get them published! There’s a craft to that as well. Lincoln Reed has been writing and submitting short stories for four years and currently has 53 short stories published both online and in print. In this workshop, Lincoln will provide strategies for developing short stories, working with editors, and cultivating the skills necessary for longevity in the short fiction field.